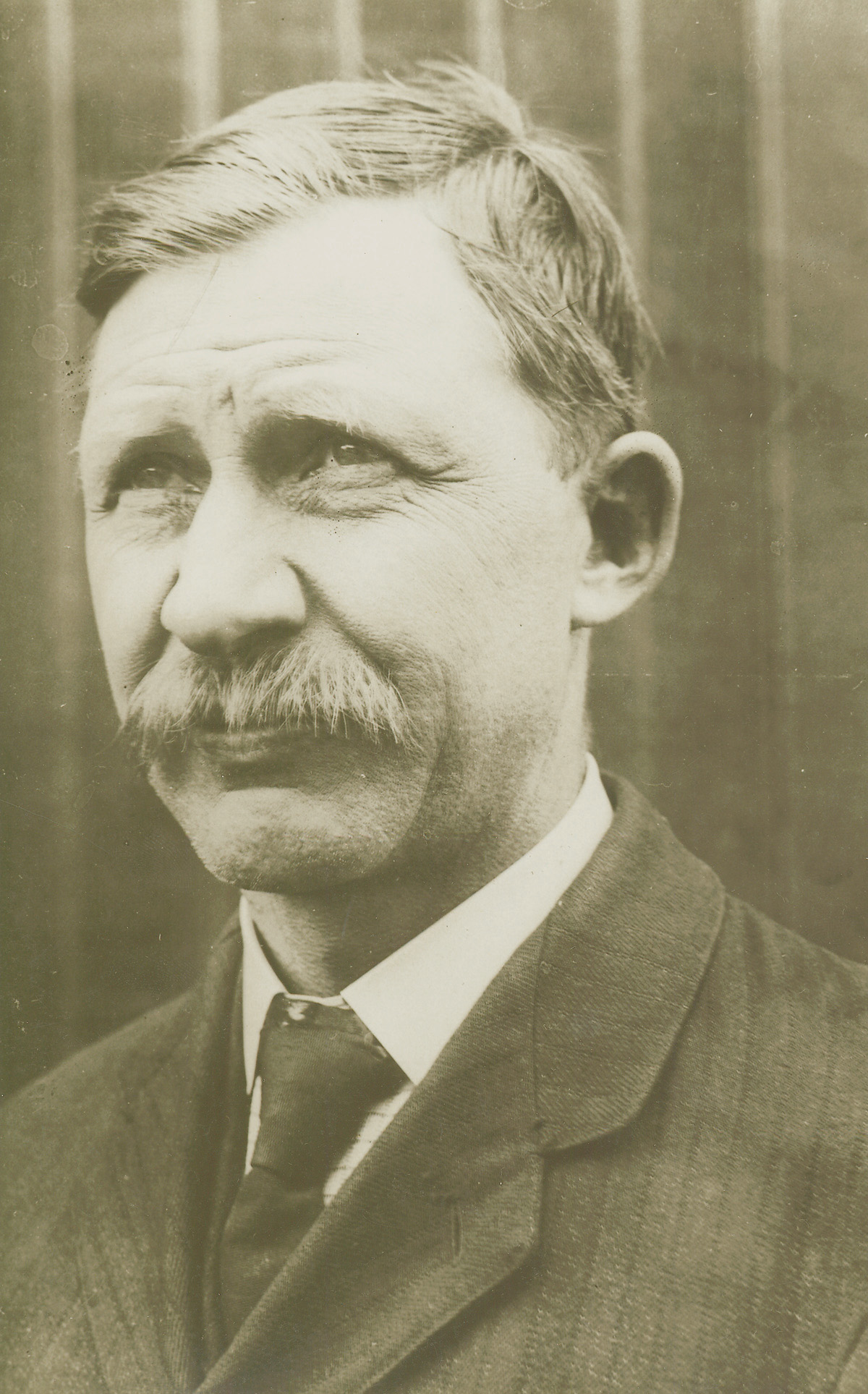 This Sunday marks the 152nd birthday of Charles Edward Taylor, American inventor and mechanic who built the world’s first aircraft engine and was lead mechanic for the Orville and Wilbur Wright. When the Wright brothers routinely left Ohio for North Carolina to test their gliders, it was Charlie who was trusted to run the bicycle shop. When they decided to mount an engine to the glider, it was Charlie they turned to to design and construct the engine. When he produced an engine that greatly surpassed the Wright brothers’ expectations, Charles Taylor was made the head mechanic for two of history’s most famous inventors. He became instrumental to the Wright brothers’ success by constantly repairing and modifying the flyer as they performed at events across the country. Although he is often left out of the modern rendition of the Wright Brothers’ story, Charlie Taylor was as much a pioneer as they were.

Charlie Taylor left the Wright Company in 1920 bound for California but found himself destitute after his real estate investments failed. He worked in a defense factory during the Second World War, but was forced into retirement by a heart attack at the ripe age of 77. When the news of his financial and health problems became public, many prominent members of the aviation community raised funds to move Taylor into an assisted living facility. This significant gesture is a testament to the deep appreciation that the aviation industry has for Charles Taylor.

Today, his birthday is celebrated as Aircraft Maintenance Technicians Day in the United States to honor not only his contributions to flight, but also the countless aviation technicians that work tirelessly to advance aviation beyond Charlie Taylor’s wildest dreams.